Blanket and Black
by Sandra Durham
The light yellow-tan hair of the chihuahua easily blended into the surrounding dry grass.  All that was visible were the tips of two large triangular ears.  Dark brown eyes darted from side to side taking in every movement in the overgrown yard.   Suddenly exploding from the high grass, she landed on all four pencil-thin legs that bounced like mini-jackhammers on the sidewalk and began barking at the neighbor's black cat.  Her teeth showing in a small doggy grin, Blanket swaggered back to the yard and disappeared into the tall dry grass.  The cat was gone for now.
Blanket found a grey twig to chew on while holding it between her paws.  Snap!  Crunch!  She gripped the smallest piece in her teeth and trotted around the side of the house.  Walking through a clump of bright green weeds, she stuck her nose down a damp, musty hole, lifted her head, snorted loudly dropping the stick and continued on into the back yard.
Mellie, a black bulldog/terrier mix, was sitting in front of the small blue pet carrier they used for a dog house.  It was placed in one corner of a much larger kennel where they were supposed to stay when they were outside.  Kristen, their owner, had forgotten to latch the gate.  When Mellie saw Blanket, she ran out to play.  Mellie was much younger than Blanket but was almost three times her size.  This did not stop Blanket from chasing Mellie back into the dog house.  Blanket jumped on top of the carrier and barked whenever Mellie tried to come out.  Leaning down as far as she could, Blanket whined, growled and yipped, showing her sharp, tiny teeth.  Each time, Mellie would tuck her tail and go back inside the carrier.
Ignoring the two dogs, three black birds flew into the far end of the kennel and began eating the dry brown dog food, and even some of the big red ants they found crawling on the food bowl.  Blanket froze for a moment from her harassing of Mellie, but before she could attack the birds, an ear-splitting scream caused her to jump straight up in the air.  When her paws hit the ground she skittered to one side, looking back over her shoulder while the black birds flew in all directions.
Kristen had been picking up limbs and sticks in the yard so she could mow the grass, but now she was throwing them down.  She rushed to the kennel to retrieve her dogs.  Mellie ran to Kristen, when she called her to be picked up.  But not Blanket.
"Come on, Blanket.  We're going inside!" Kristen shouted.
Kristen made a swipe in Blanket's direction but just missed the fast moving dog.  Blanket ran in circles before turning to follow Kristen to the front yard.  Just as she reached the corner of the house, in the clump of bright green weeds, two tiny black snakes slithered down the damp, musty hold and disappeared.  Blanket huffed a half-way bark and trotted into the house.  It had been a good day for a busy dog.

Purpose and Function:
1. How many colors are in the story?
2. What color is Blanket?
3. What color is Mellie?
4. What kind of dog is Blanket?
5. What kind of dog is Mellie?
6. Why are they outside; why do they go inside?
7. Which dog is bigger?
8. What dog is older?
9. How many creatures are mentioned?
10. How many are black?
11.  How many action words can you find?
12. What are describing words?
13. How many words with double letters are in the story?
14. Can you write a story describing things that happen around you?

*Guest Blog--This is a series of poetry and stories for young children written by our guest blogger Sandra Durham.  Feel free to use these stories and poems with your students.
Posted by Dr. Michael Bell and Carole Bell at 1:06 PM

Email ThisBlogThis!Share to TwitterShare to FacebookShare to Pinterest
Labels: language arts and literature, stories for children

Join Other Educators and Librarians 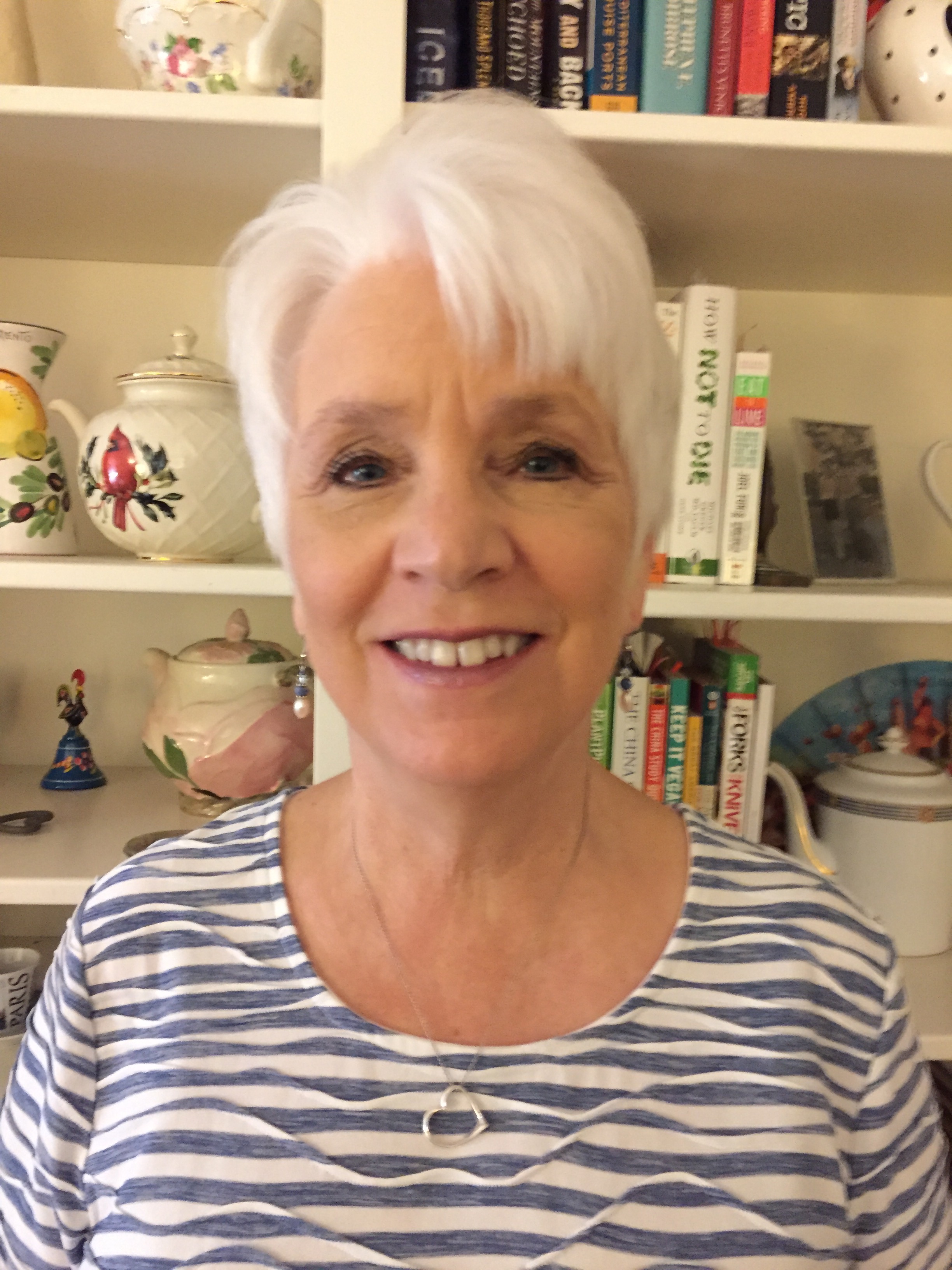